Hotamighty in case you haven’t heard, I’m producing South Carolina Bluesman, Carolina Slim’s upcoming debut album ‘All Around Man’! It will be the first album besides my own albums to be released on my Full Bloom Records label and I back up Slim on many of the tracks with bass, guitar and harmonica.

I met Carolina Slim aka Gary Fann when he was a guest on The Friday Nite last year and I was immediately impressed with his enthusiasm and refreshing new take on the Blues as well as his dedication to the genre. When you talk to him it quickly becomes obvious that Slim is a disciple of Blues music who has done his homework when it comes to listening to the masters and many styles of it, especially early Country Blues. We naturally became fast friends through phone conversations and texts.

I was thrilled when he asked me to produce his first album. Beyond being a Bluesman, Slim is an original personality with great charisma, a true character. He’s also an actor, currently he’s playing the lead role in the upstate SC play ‘Rex’s Exes’. I couldn’t be prouder of the album we’ve made at Neon Puzzels Studio in Statesville NC with Luke Barnette engineering. It’s fantastic from start to finish with one foot in deep Blues tradition and the other in the present. There isn’t a weak song in the bunch and they all have such cool distinctive personalities.

Everything was recorded live and the looseness of the tracks, a lot of which were first takes, allows the performances to sound real. You might as well be sitting on the front porch with the performers. There’s no gloss or obsessing over perfection but it’s all Carolina Slim and this cat ain’t faking honey. Stay tuned! 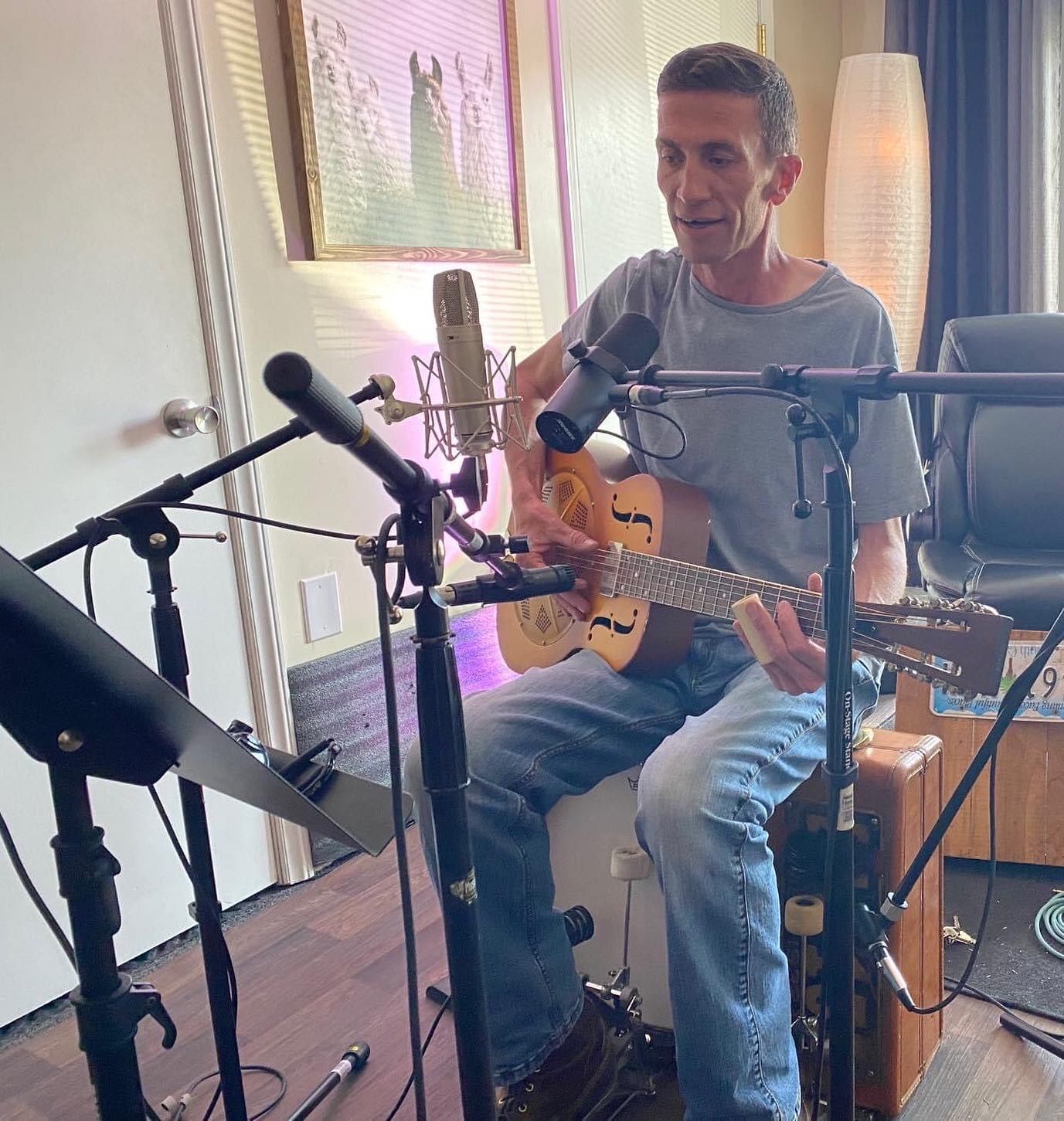 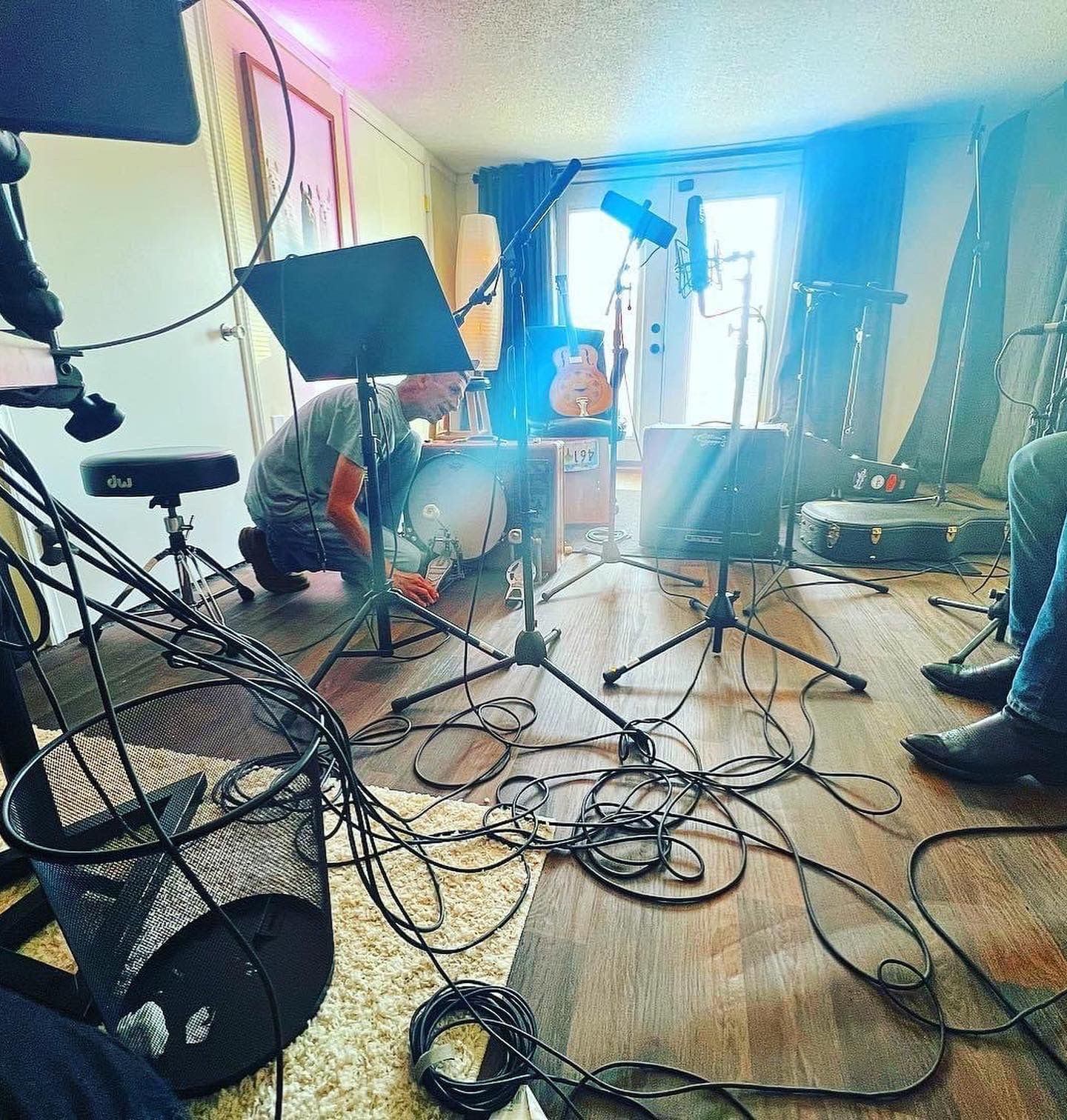 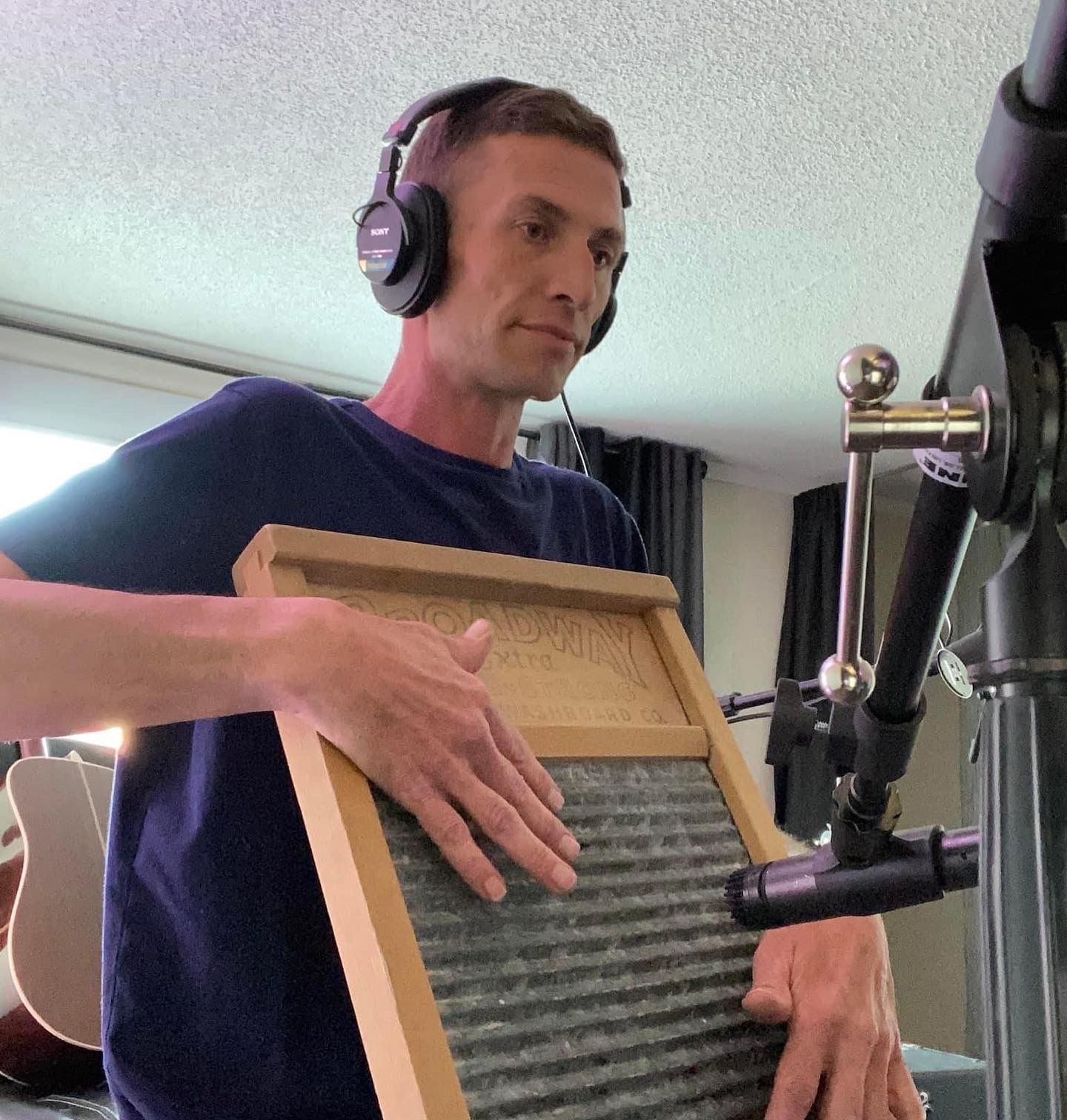 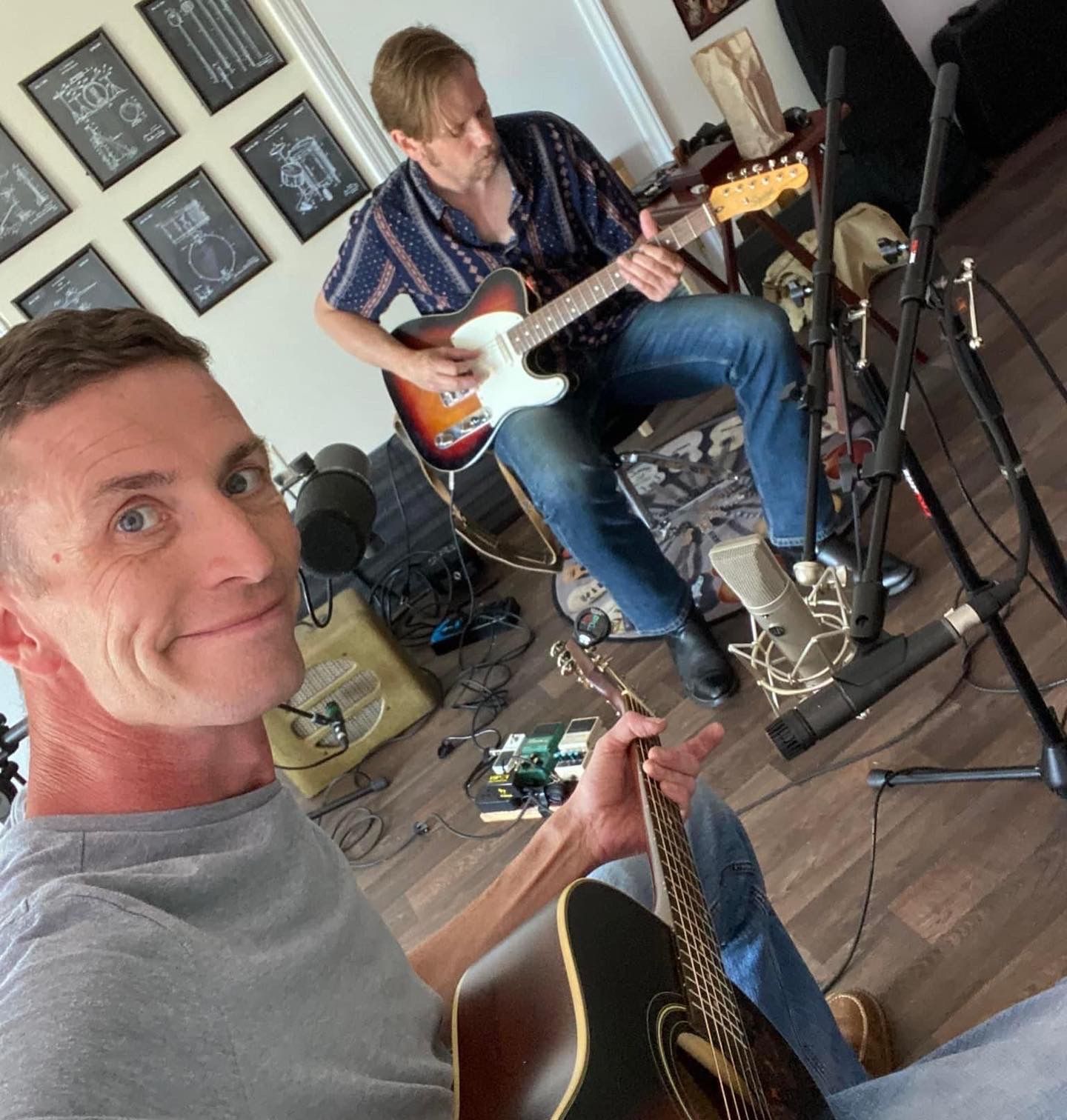