Official release date announced for Gary Fann’s debut album ‘All Around Man’! I produced the album and also appear on several tracks. Slim brings his own personality to the Blues and I think folks are going to dig the hell out of this record, look for it to drop on August 30th. 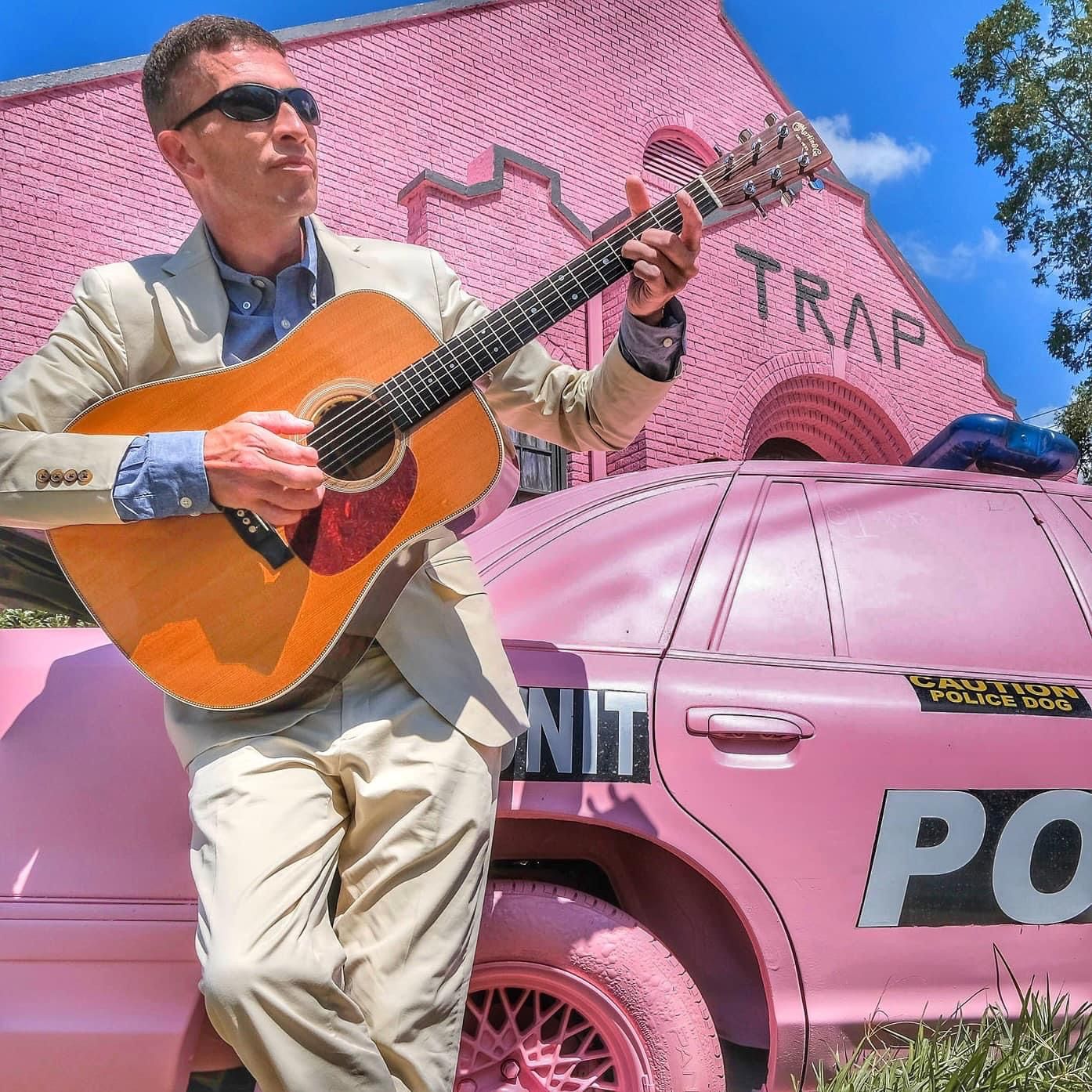